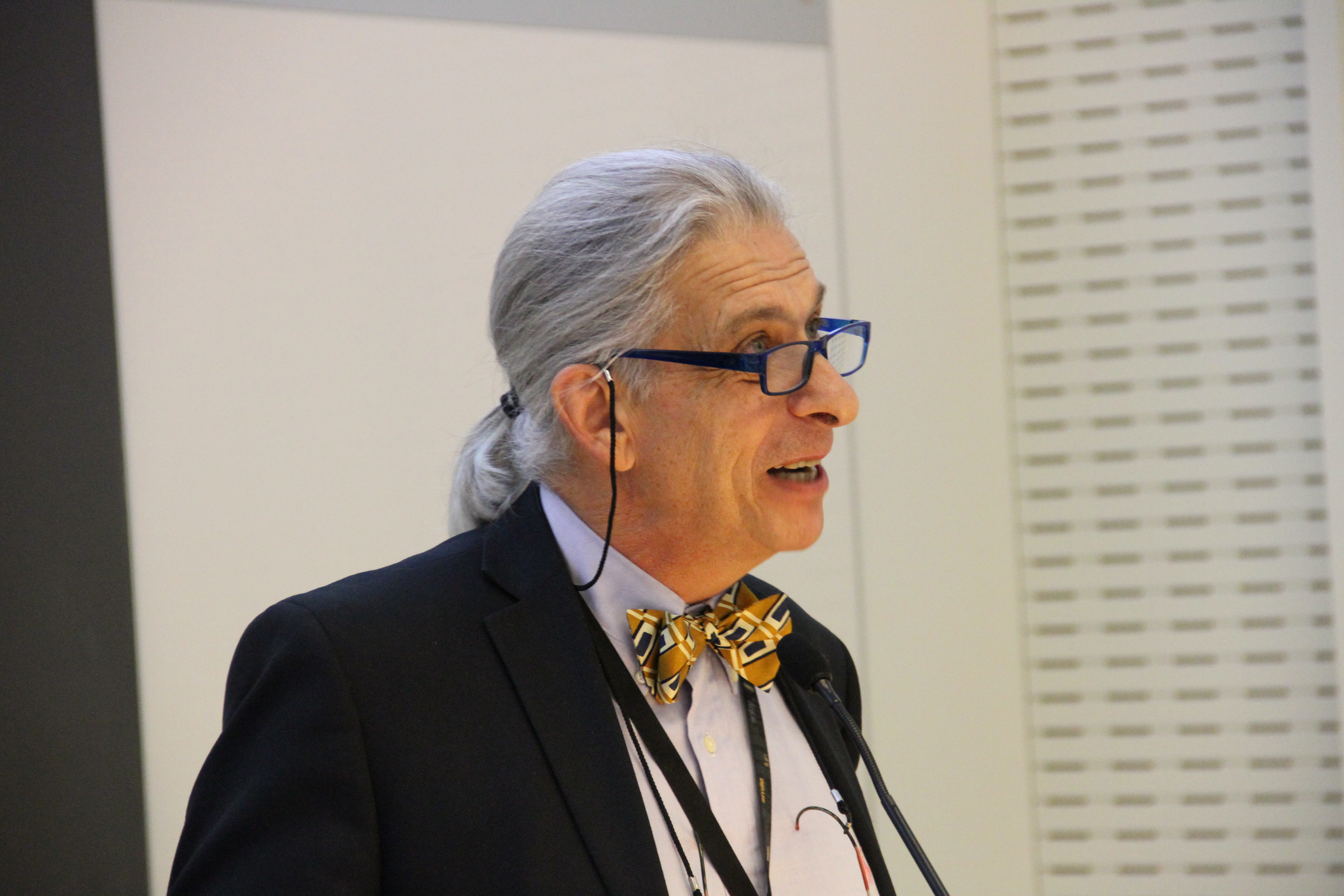 Zvi Bekerman teaches anthropology of education at the School of Education, Hebrew University of Jerusalem, and is a faculty member at the Mandel Leadership Institute in Jerusalem. His main interests are in the study of cultural, ethnic and national identity, including identity processes and negotiation during intercultural encounters and in formal/informal learning contexts. He is particularly interested in how concepts such as culture and identity intersect with issues of social justice, intercultural and peace education, and citizenship education. His recent work has examined the intersection between civic and religious epistemologies in educational contexts. In addition to publishing multiple papers in a variety of academic journals, Bekerman is the founding editor of the refereed journal Diaspora, Indigenous, and Minority Education: An International Journal. Among his most recent books: Bekerman, Z., & Zembylas, M. (2017). Psychologized language in education: Denaturalizing a regime of truth, Palgrave Macmillan – Springer Bekerman, Zvi (2016),  The Promise of Integrated and Multicultural Bilingual Education: Inclusive Palestinian-Arab and Jewish Schools in Israel, Oxford University Press, 2016;  Bekerman, Zvi & Michalinos Zembylas (2012), Teaching Contested Narratives Identity, Memory and Reconciliation in Peace Education and Beyond. London, Cambridge University Press; and Bekerman, Zvi; Geisen, Thomas (Eds.) (2012) International Handbook of Migration, Minorities and Education Understanding Cultural and Social Differences in Processes of Learning. New York: Springer. Claire McGlynn, Michalinos Zembylas, & Zvi Bekerman (Eds.) (2013) Integrated Education in Conflicted Societies. Palgrave, Mcmillan.

Timothy Insoll is Al-Qasimi Professor of African and Islamic Archaeology in the Institute of Arab and Islamic Studies, University of Exeter, UK. He is particularly interested in the archaeology and materiality of African indigenous religions and Islam, and archaeological approaches to rituals and religions more generally. He is currently Principal Investigator on a four-year archaeological research project in eastern Ethiopia funded by an Advanced Grant from the European Research Council (Becoming Muslim – 694254-ERC-2015-AdG). Previously, he has completed archaeological fieldwork in Bahrain, northern Ghana, Mali, and western India. He is the author or editor of 22 books and special journal issues, including the book Archaeology, Ritual, Religion (Routledge 2004),  and his most recent book (with S. Almahari and R. MacLean) is The Islamic Funerary Inscriptions of Bahrain, Pre-1317 AH/1900 AD (2018, in press, Brill, Handbook of Oriental Studies Series). He studied at the Universities of Sheffield (BA) and Cambridge (PhD) in the UK. 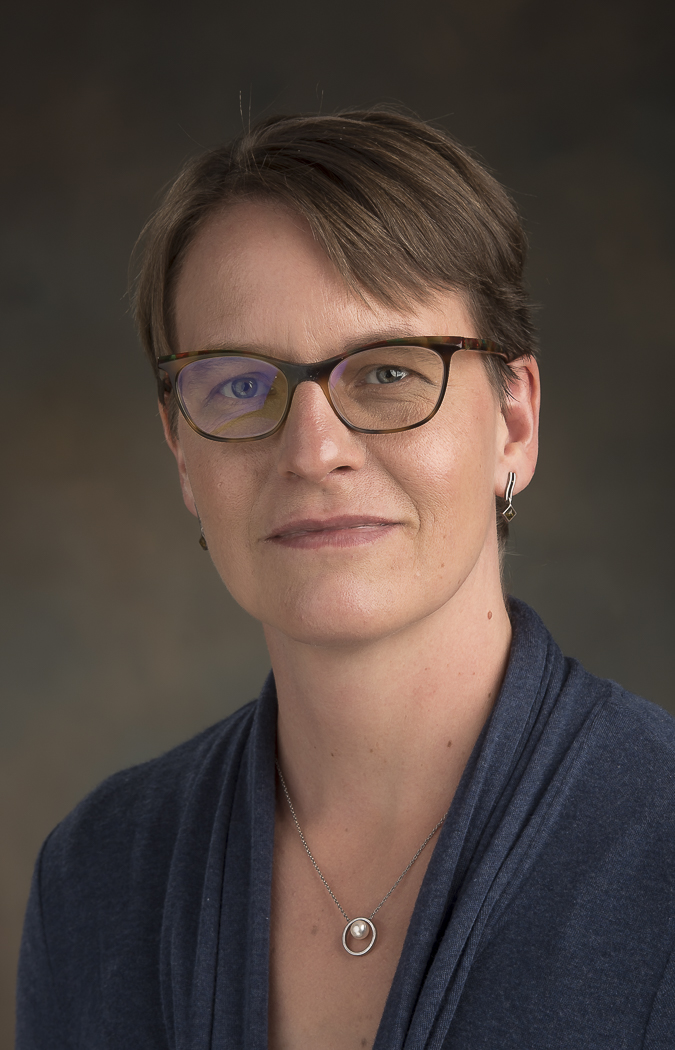 Sonja Luehrmann is Associate Professor of Anthropology at Simon Fraser University. Her research focuses on the politics of atheism, religion, and interreligious coexistence in Soviet and post-Soviet Russia, and more broadly in the Orthodox Christian world. Her publications include Secularism Soviet Style: Teaching Atheism and Religion in a Volga Republic (Indiana University Press, 2011), Religion in Secular Archives: Soviet Atheism and Historical Knowledge (Oxford University Press, 2015), and the edited volume Praying with the Senses: Contemporary Orthodox Christian Spirituality in Practice (Indiana University Press, 2018). She is currently completing a book manuscript on the politics of reproduction and “traditional family values” in the Russian Orthodox Church. 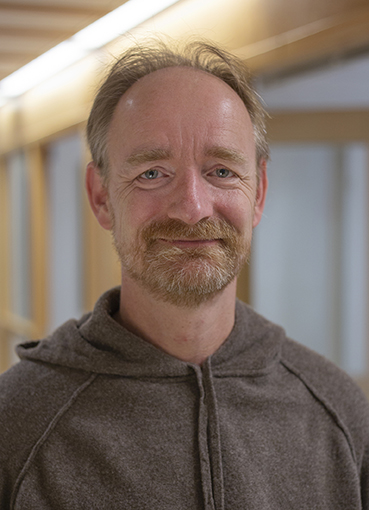 Michael Stausberg is a professor of religion at the University of Bergen. Before coming to Norway in 2004, he worked at universities in Germany, Sweden, and Switzerland. Among his most widely cited publications are his books on the history of Zoroastrianism and on religion in modern tourism. Stausberg is fond of theoretical debates on key concepts in the study of religion\s such as magic, ritual, and the sacred, and he has edited a book on contemporary theories of religions. He likes to co-author and is a passionate editor. For example, he is the European editor of the journal Religion. At present, Stausberg co-chairs a research group on “The Demise of Religions” at the Centre for Advanced Study (CAS) at the Norwegian Academy of Science and Letters (Oslo). His presentation is connected to this project. 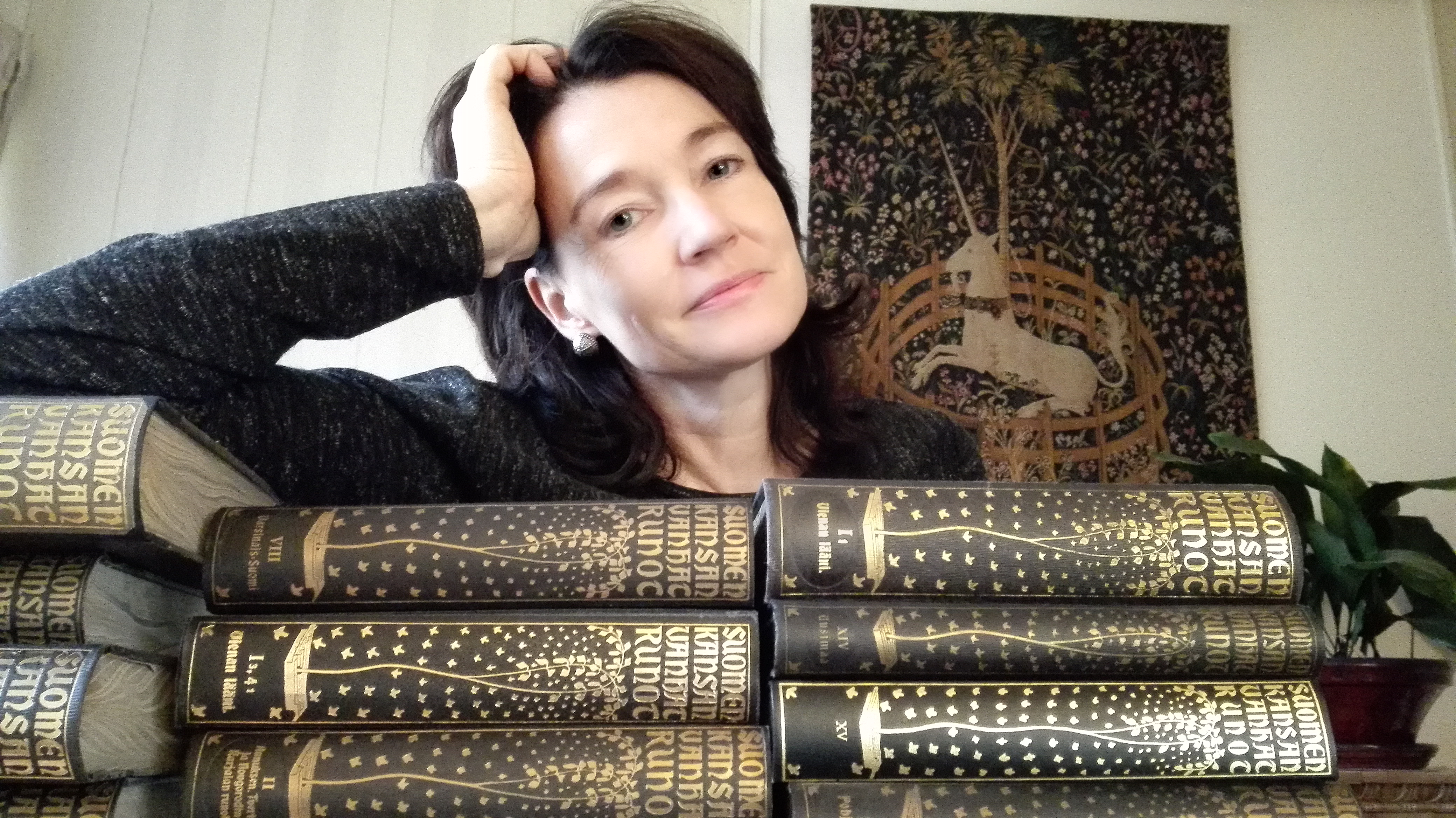 Lotte Tarkka is Professor of Folklore Studies at the University of Helsinki. Her theoretical and methodological interests include oral poetics, theories of genre, intertextuality in oral poetry, processes of traditionalization and authorization, vernacular and mythic imagination, and reconstructive performance studies. She specializes in the study of Finnic oral traditions, especially poetry in the Kalevala-meter, Elias Lönnrot’s epic, the Kalevala, and Viena Karelian culture. She is the author of Songs of the Border People. Genre, reflexivity, and performance in Karelian oral poetry (2013). 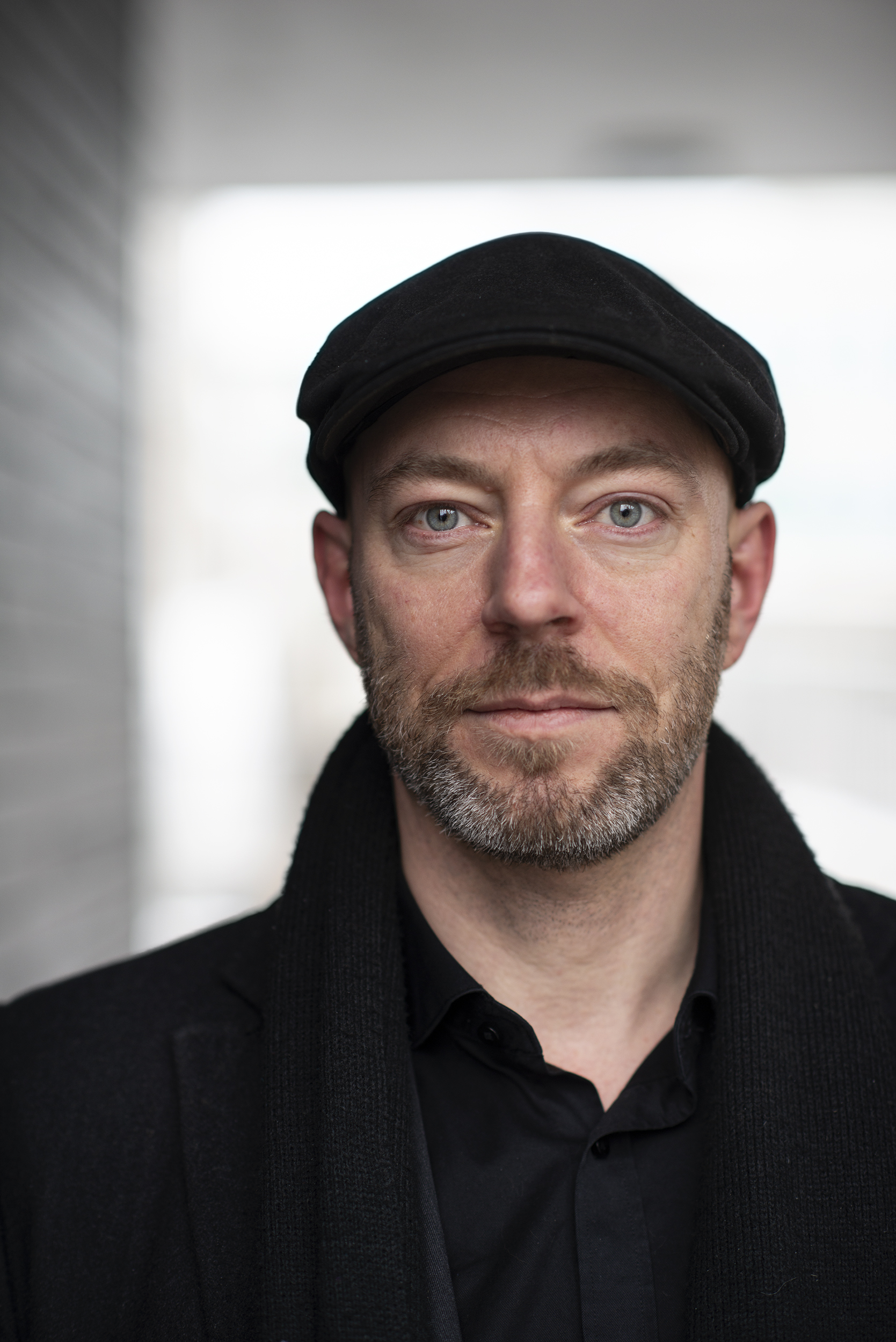 David Thurfjell is professor in the Study of religions at Södertörn university, Stockholm. His research spans across several empirical fields and circles around themes pertaining to religious revivalism, religion as a means of social mobilisation and the discursive authority surrounding religion and secularity. Based on ethnographic fieldwork in Iran, he has published on the grass roots activists of Iranian Islamism and on charismatic Shi’ite revivalism, (for instance see Living Shi’ism, Brill 2006). His second empirical field is charismatic Christian revivalism among Romani people. Based on ethnographic research, Thurfjell has here written on the role Pentecostalism plays in establishing an organisational and conceptual platform for social struggle, (Faith and Revivalism in a Nordic Romani Community, Tauris 2011). Moving away from his focus on charismatic religious expressions and minority communities, Thurfjell’s more recent publications have dealt with views on religion among the secular mainstream majority populations in Scandinavia (Godless people (Swedish: Det gudlösa folket, Molin & Sorgenfrei 2015)). The plenary lecture at the EASR-conference in Tartu will present results from his two last projects. It will address the question of what happens when a country of self-proclaimed seculars becomes increasingly multi-religious.

The 17th Annual Conference of the European Association for the Study of Religions is an IAHR Regional Conference.